V-flora probiotic: Why v-flora is a godsend for women with UTIs

Whilst probiotics are famed for increasing gut health, they’re also highly beneficial for female reproductive health. Take the supplement V-flora Probiotic, for example, which helps restore normal vaginal flora, and prevent Urinary Tract Infections (UTIs) and yeast infections. How does it work, exactly? Read on to find out more! 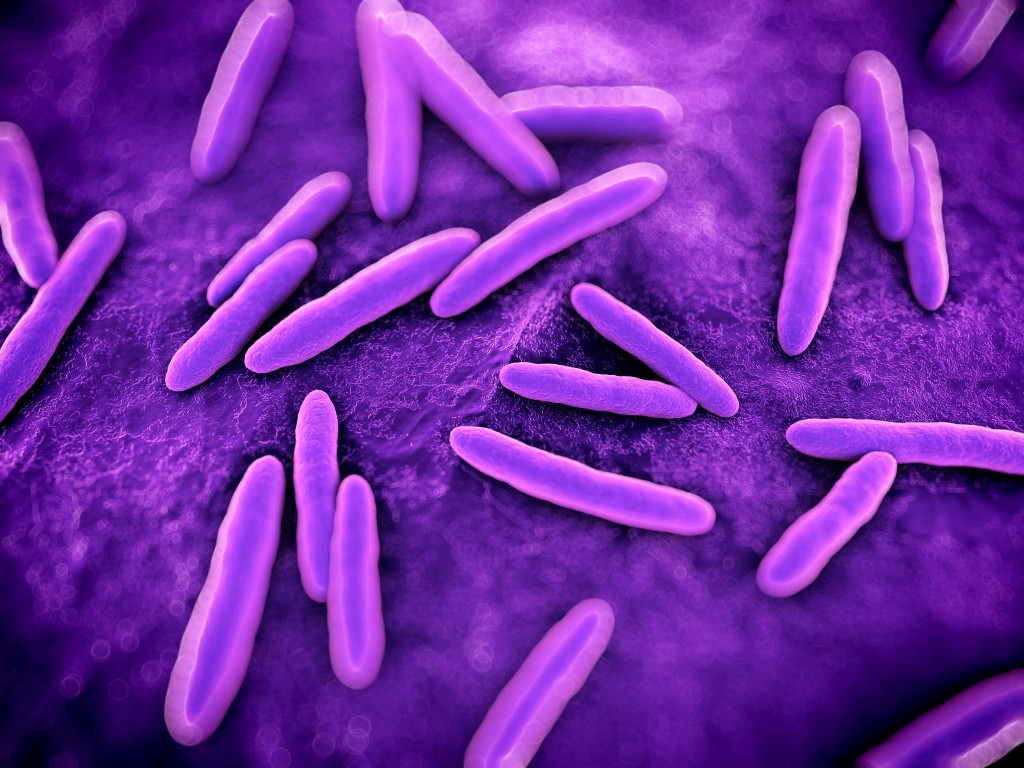 According to a study published in the FEMS Immunology & Medical Microbiology Journal, women taking daily doses of encapsulated Lactobacilli strains (which you’ll get from V-flora!) were reported to see an increase in healthy vaginal flora.

This is why many women prefer taking V-flora supplements, instead of using antibiotics to cure UTIs. Antibiotics don’t have the ability to differentiate between bacteria colonies – they kill off both good, and bad bacteria indiscriminately. V-flora, on the other hand, only kills off bad bacteria colonies, and preserves the good bacteria for increased protection. 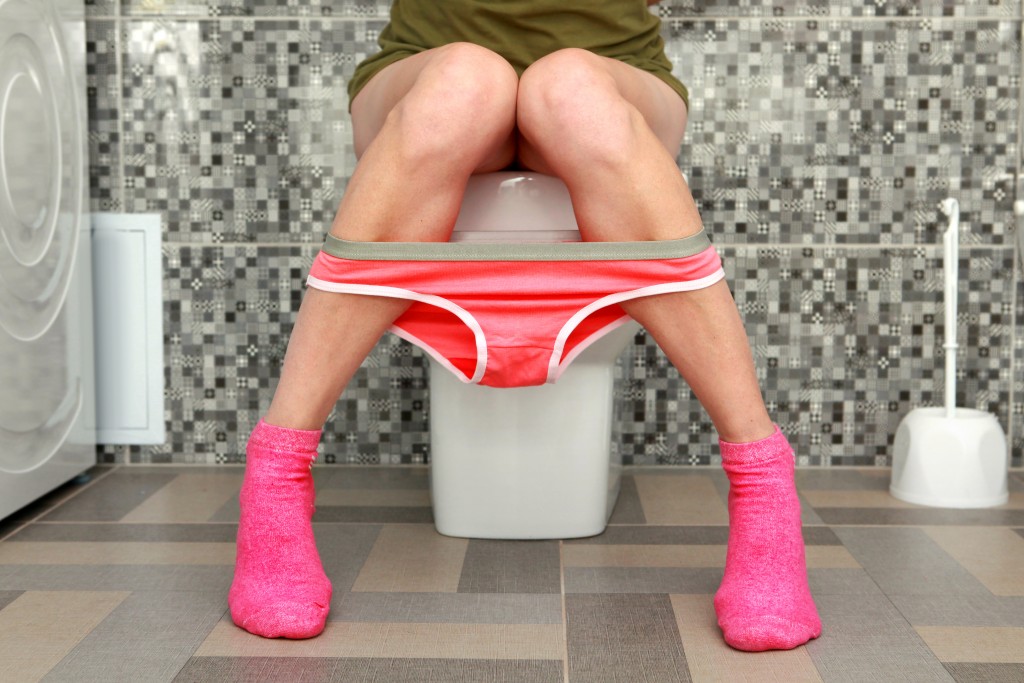 According to research published by America’s National Center for Biotechnology Information, adding probiotic supplements into your diet decreases your chance of UTI re-infection by a whopping 50%. If you’ve been persistently suffering from urinary tract infections, it’s time to solve the problem once and for all with probiotic supplements such as Vflora.

Candida is a type of yeast that is responsible for an overwhelming majority of fungal infections worldwide. Similar to what it does to E.coli, the Lactobacilli in V-flora will act to crowd out Candida, and by doing so, reduce your chances of getting a yeast infection.

Want to get rid of your UTI or yeast infection in a safe, all-natural way? Click on the link in the related products below to purchase V-flora Probiotic supplements 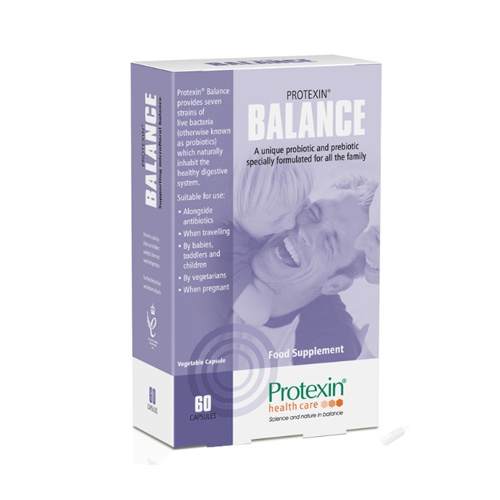