Ginvicom is a power-packed multivitamin which is a popular choice with men facing infertility problems worldwide. The secret behind its potency? Ginseng.

The health benefits of Ginseng 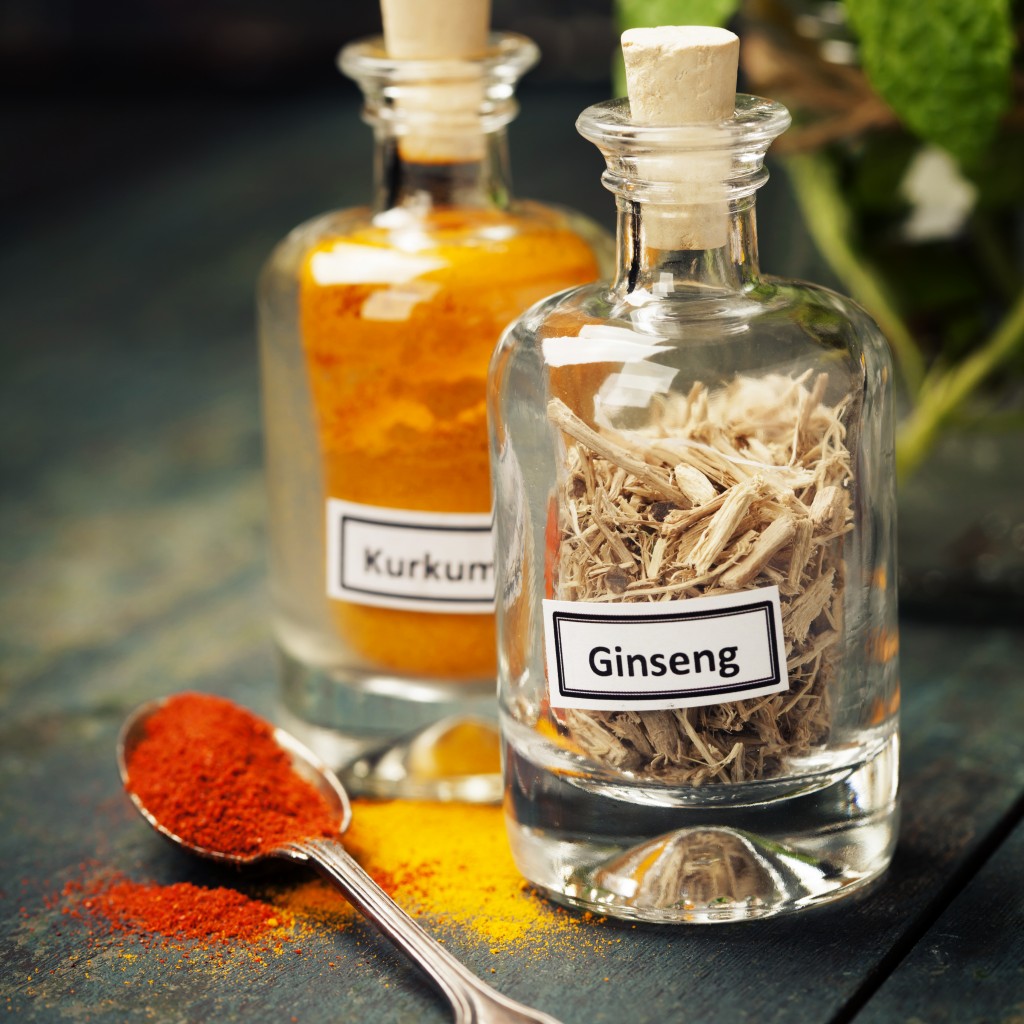 With the plentiful health benefits that it brings, Ginseng is a highly sought after herb not just in Asia, but worldwide. Whilst there are at least nine different species of Ginseng, the two most commonly available varieties are Korean Ginseng and American Ginseng. Out of the two, Korean Ginseng is acknowledged to have more stimulating properties, and this is the same variety that is used in the production of Ginvicom. 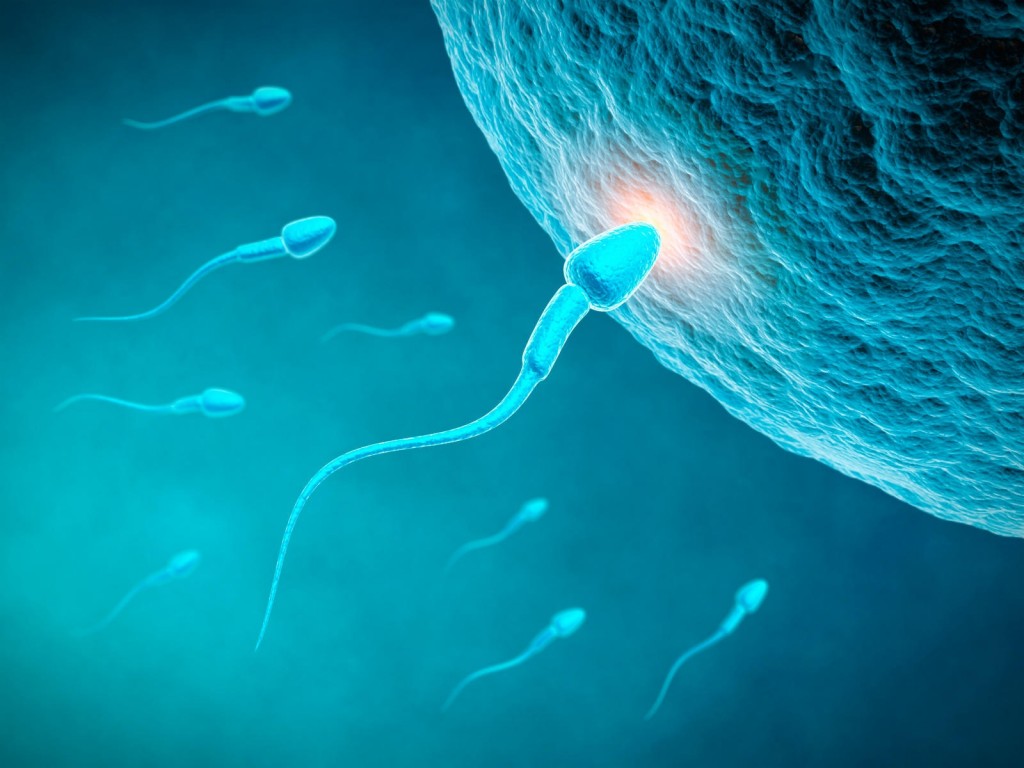 Ginseng stimulates the hypothalamus, which is the part of your brain that is responsible for producing testosterone and other sex hormones. According to a clinical trial from America’s Centers for Disease Control and Prevention, as well as a study published in Panminerva Medica journal, Ginseng also increases blood circulation, boosts sexual desire, and increases sperm count.

Each Ginvicom tablet contains 40 mg of Korean Ginseng extract. Due to the powerful stimulating properties of Korean Ginseng, consumption should be limited to one capsule per day. Do note that Ginseng has been known to affect blood sugar levels levels in certain cases, and that diabetics should seek advice from their doctor should they wish to consume Ginvicom, or any other supplements containing Ginseng.

Other than Ginseng, Ginvicom also contains 5 mg of Aloe extract. According to researchers from the University of Rajasthan, the medicinal properties from Aloe Vera protect men from radiation-induced reproduction problems, and help to increase sperm count. Other ingredients in the supplement, such as Copper Sulfate and Zinc Oxide, also contribute to overall wellness.

Want to purchase Ginvicom to stimulate production of sperm? Click on the link in the related products below!