Pregnant mothers are advised to maintain a regular intake of DHA from their second trimester onwards. In order to achieve this, gynaes worldwide recommend the Prolacta with DHA for mother supplement. This contains 214 mg of DHA per capsule, which is in line with the optimum daily dosage of 200 mg, as recommended by the National Institute of Health.

How DHA and Prolacta with DHA helps foetal development:

DHA makes up 30 percent to 60 percent of the retina, and sufficient DHA is crucial in aiding visual development in babies. Case in point? Research from University of British Columbia’s Department of Pediatrics showed that women who supplemented their diet with DHA in their second and third trimesters gave birth to babies with better visual acuity (clarity of vision).

DHA has profound impacts on cognitive function and development, and this has been proven in studies worldwide. A study from the University of Western Australia, for example, found that children whose mothers had consumed fish oil (comprising of 2.2g of DHA) on a daily basis scored higher in hand-eye coordination tests. Another study from Norway’s University of Oslo showed that four-year-old toddlers scored better on IQ tests if their mothers had previously consumed DHA supplements whilst breastfeeding.

According to Netherlands’ Maastricht University, there are positive associations found between mothers’ DHA levels, and their babies’ head circumference and weight at their time of birth. DHA is also said to reduce the chance of premature births.

How much DHA should pregnant women consume?

Pregnant women are advised to consume approximately 200 mg of DHA, or one capsule of Prolacta with DHA for mother, every day. Consumption should start during the second trimester of pregnancy at the very latest, and continue until the 36th week after giving birth.

Can I get DHA from alternative sources? 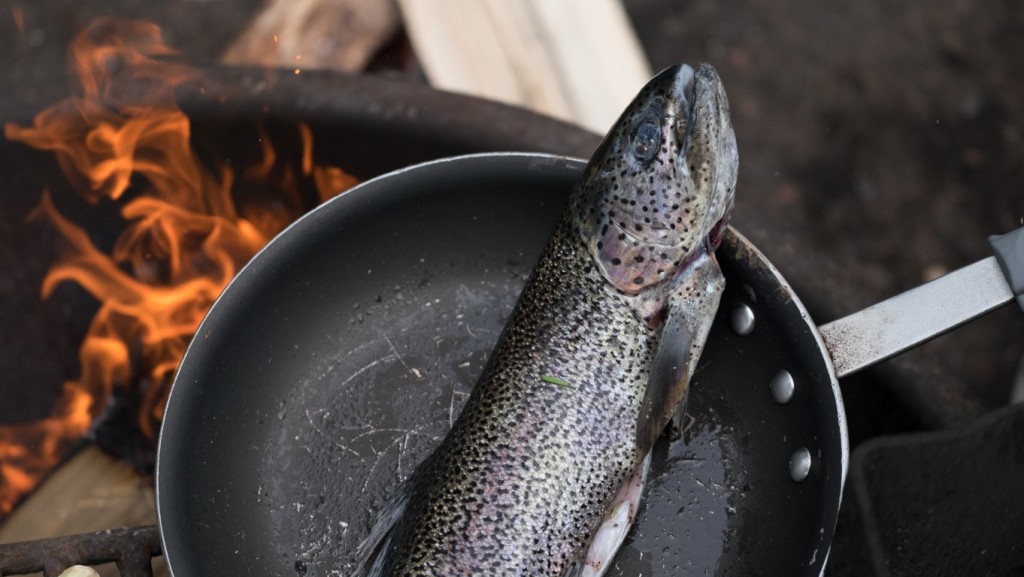 Fish is a great source of DHA; however, pregnant mothers should note that many types of fish contain unhealthy amounts of mercury, which is likely to adversely impact the developing nervous systems of their foetuses. For the safest option, experts recommend sticking with DHA supplements such as Prolacta with DHA for mother.

Want to purchase Prolacta with DHA for mother to boost foetal development? Click on the link in the related products below! 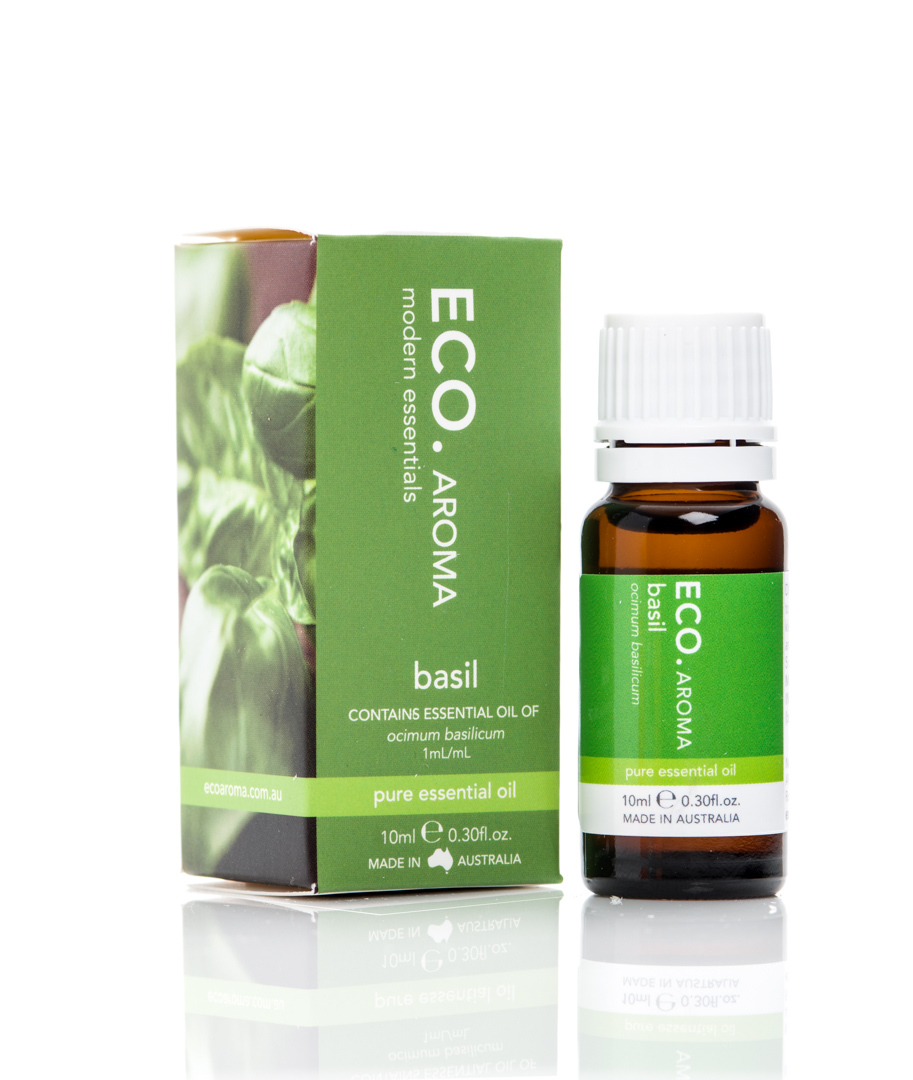 7 replies on “Prolacta with DHA for mother: recommended by gynaes worldwide“