50% drop in sperm counts of men around the globe: could you be at risk?

According to a study published in the Human Reproduction Update journal in July 2017, sperm counts of men have declined by more than 50% in the last 40 years. This is true for men studied across several Western countries, as well as for men in Australia, New Zealand, and Europe. Given that sperm count is considered to be the best indicator of male fertility, this is certainly worrying news.

To start off, researchers screened through 7,500 studies and honed in on only 185 which met their criteria. They were specifically looking at studies involving men who were unaware of their fertility (including men who had never tried to conceive), as well as men who were considered fertile (men who had gotten their partners pregnant). Any studies which involved men who were suspected to be infertile, such as men who had enquired with IVF clinics, were taken out of the equation.

The findings? From 1973 to 2011, there was a marked decline of over 50% in sperm count, as well as sperm concentration amongst these men. Male fertility experts such as Enrique Schisterman from the National Institute of Child Health noted that many in the field have recognized that male infertility has indeed been plummeting for a long time – and that this highly systematic review of the literature serves to validate the phenomenon.

As to what the causes of these alarming results may be, Schisterman points towards environmental and lifestyle factors including but not limited to adult pesticide exposures, stress, smoking and obesity. According to him, there is a consensus in the scientific community that genetics would not result in such a rapid decline, and it’s more likely that environmental and lifestyle factors are to blame. 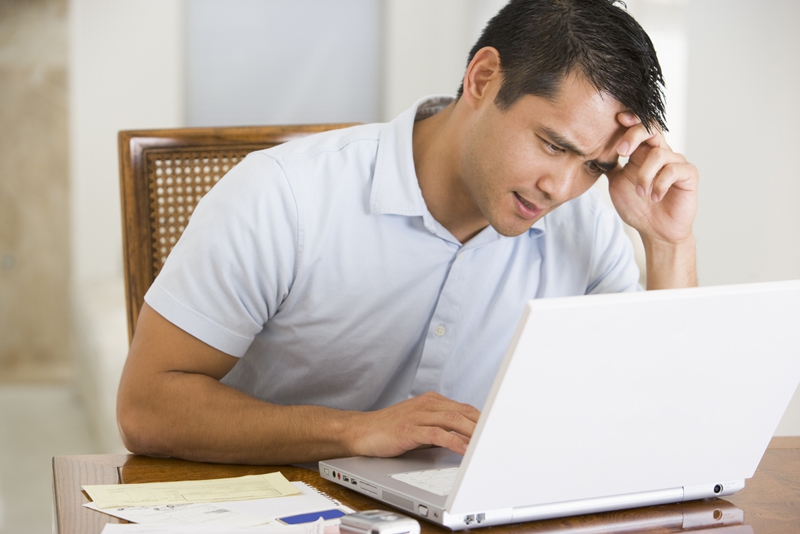 Whilst the study did not involve participants from Asia, specialists in the region have commented that it’s likely that the findings are applicable to Asians as well. The results are especially likely to ring true for men living in developed countries within Asia, such as Singapore, Japan, Hong Kong, and other countries.

Researchers are calling for more large-scale studies to be conducted in Asia in order to understand whether this phenomenon of low sperm count is similarly applicable, as well as to find out the potential causes behind this. In the meantime, men who are hoping to conceive (be it now or in the future) are urged to play it safe by ensuring that they commit to healthy eating and exercise habits, and not engaging in excessive smoking or drinking.

PS: Another way in which men can boost their sperm count is to consume male health supplements such as the MyGen Fertility Formula. Find out more below! 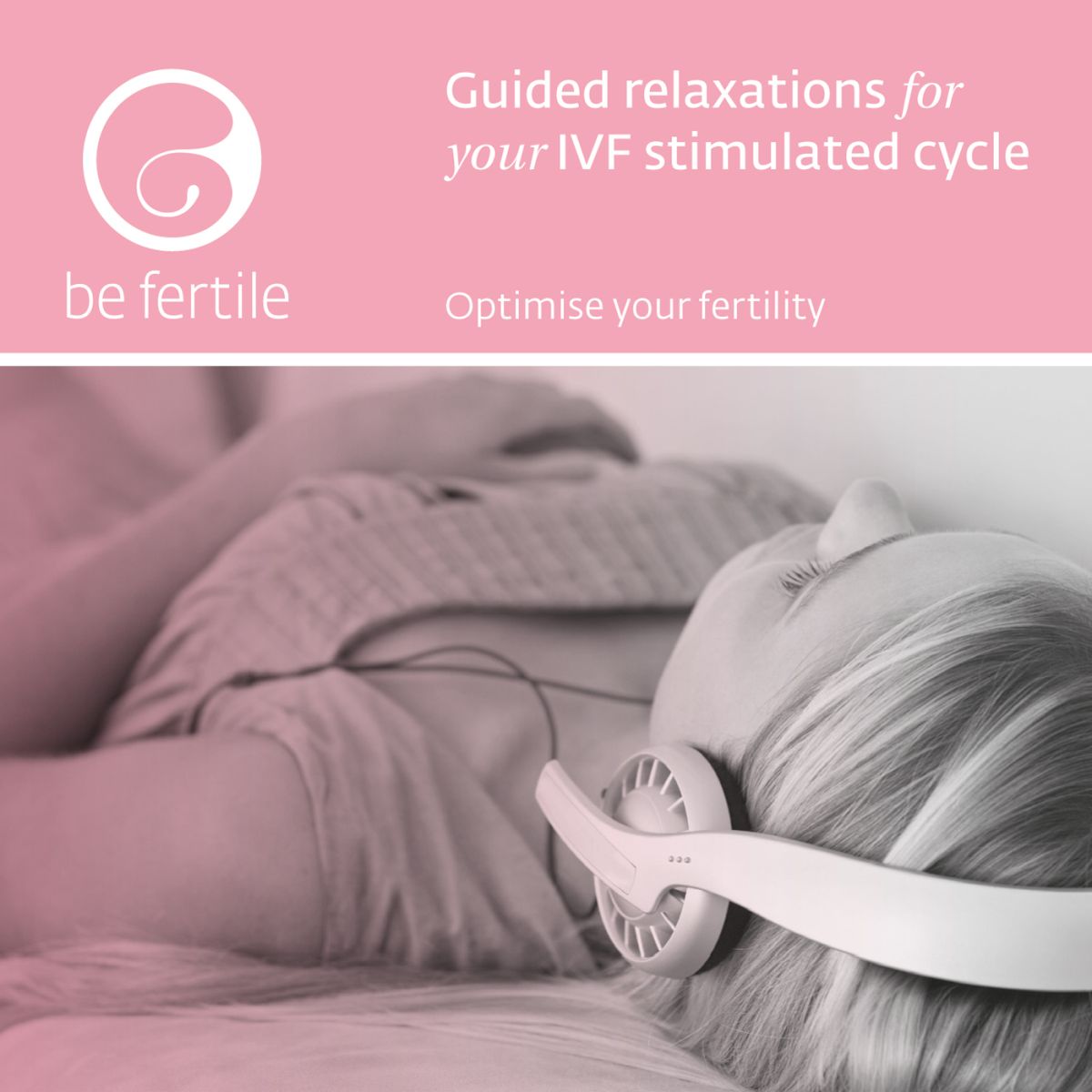 BE FERTILE Relaxation For Your IVF Stimulated Cycle 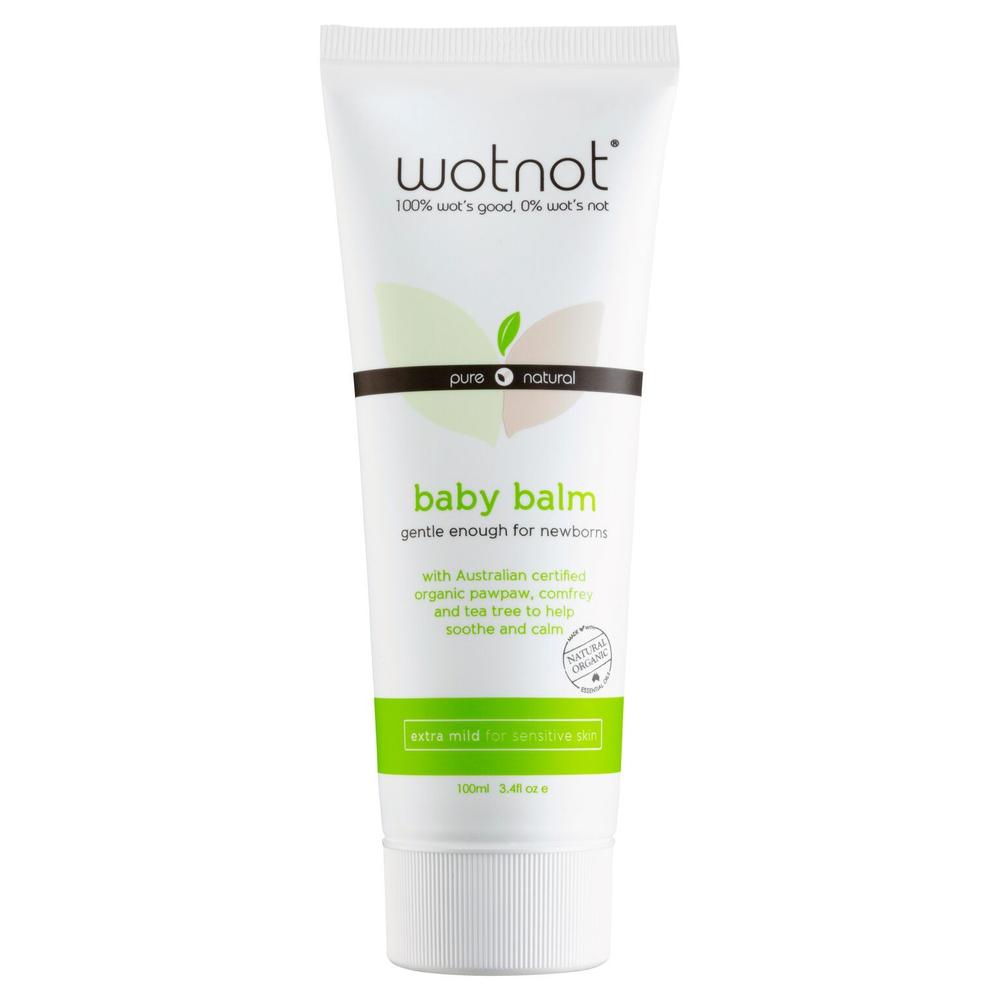