Babies and radiation: how your mobile phone usage could be harming your baby

Our mobile phones have become indispensible in our daily lives – so much such that we’re never far from our phones. But have you ever wondered whether the radiation caused by your mobile phone could potentially be harmful to your baby (or for pregnant mothers: your unborn child in your tummy)? In this article, we explore the ramifications of over-exposure to mobile phones, and tell you all you need to know about using your phone in the presence of your baby.

How do mobile phones emit radiation?

Mobile phones emit radiation, or radio waves, from their antennas – these are embedded inside the shell of the phone, and aren’t visible unless you dismantle your phone. This radiation has the most severe “effects” within a 7-inch diameter around the antenna.

Why are children and babies more susceptible to radiation?

According to a study published in the Journal of Microscopy and Ultrastructure, children and babies absorb radio waves at a much higher rate than adults do. This is because children and babies have thinner skulls, as well as more absorbent brain tissues. According to the study, fetuses are the most vulnerable of the lot, with exposure to radio waves said to result in the degeneration of the protective sheath that surrounds fetuses’ brain neurons.

Could all the hype surrounding mobile phone radiation simply be a case of paranoia?

Definitely not. In fact, because of how damaging mobile phone radiation is to children and babies, select countries have implemented legislation and guidelines regarding mobile phone usage. In Russia, for example, government officials have advised that mobile phone usage should only be restricted to those who are 18 and above. In France, companies are banned from marketing mobile phones to young children.

Whilst there isn’t similar legislation governing mobile phone usage in Singapore, gynaecologists generally recommend babies and children not to use mobile phones. 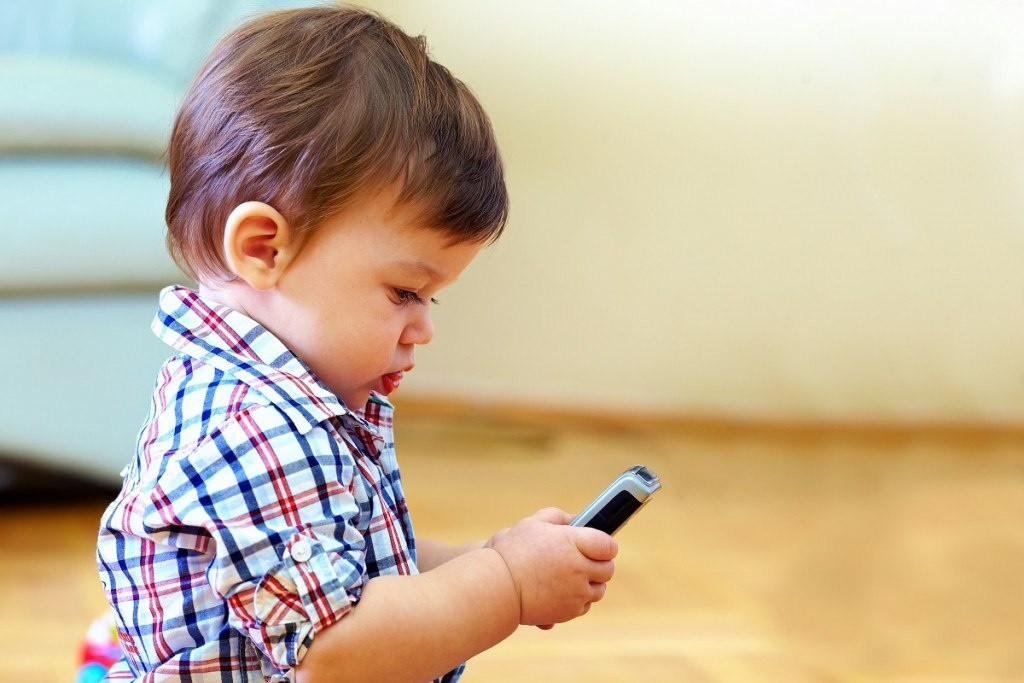 According to a study conducted by researchers from the Yale School of Medicine, exposure to mobile phone radiation during pregnancy impacts fetal brain development, and may cause hyperactivity. Also offering his two cents is Doctor Trasande, a pediatrician at the NYU Langone School of Medicine, who says that the likely impact on fetuses include “nerve cells not communicating the way they should (…), resulting in permanent changes in the electrical wiring of the brain, and further consequences across the entire lifespan.”

How should pregnant mothers minimize the effects of radiation?

Pregnant mothers should avoid carrying their mobile phones on their body (such as in a pocket, or in their bra), and avoid sleeping with their mobile phones placed on their bed. If your line of work requires you to be constantly using your mobile phone (or any other electronic device that emits radiation, for that matter), an alternative solution is to use a “belly blanket” that can shield your fetus from radiation.

One such example? The Belly Armour Belly Blanket by RadiaShield. Made of a blend of cotton micro-fleece, satin, and a patented RadiaShield® Fabric, this blanket acts to protect your fetus from radiation (with 99.9% Shielding Effectiveness achieved during its FCC-certified laboratory tests). Usage is simple – simply drape the belly blanket over your midsection while you’re using your mobile phone or electronic devices.

PS: Belly Armor products have won several awards including The Bump’s Best of Baby in 2012 and 2015, and Pregnancy & Newborn’s Top Products of 2014. It’s also been featured in many publications and media, including The New York Times, Wall Street Journal, The Doctors, People.com, Newsweek, Mother & Baby, and The Talk. 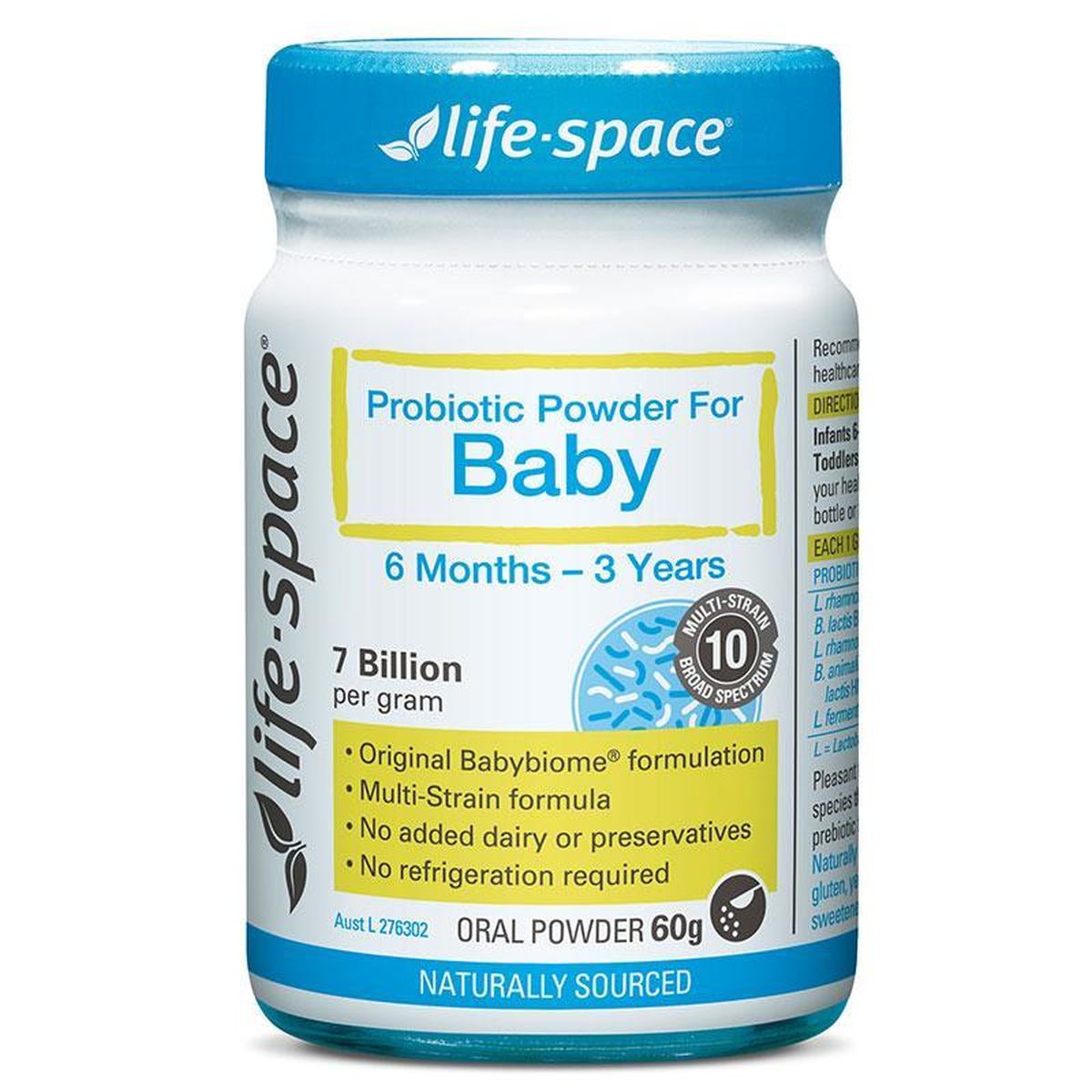