Nope, oil pulling doesn’t refer to extracting oil from the ground. Nor does it refer to some new-fangled cooking technique. Oil pulling, in a nutshell, is the act of swishing oil around in your mouth to brighten your teeth and improve your oral health. How does this work, exactly? Read on to find out!

The origin of oil pulling

Known traditionally as Kavala Graha or Gandusha, oil pulling has been around for more than 3,000 years. This alternative treatment originated in India as part of the Ayurvedic system, and is seen as a natural, holistic way to improve one’s oral and gum health.

What kind of oil do you use for oil pulling?

According to studies from the Athlone Institute of Technology, coconut oil is the most effective at removing harmful bacteria from your mouth. In particular, during the trials conducted, coconut oil was proven to be able to remove Streptococcus mutans, a bacteria which causes tooth decay.

Why is coconut oil better at removing bacteria than other oils? Firstly, coconut oil is both antiviral and antimicrobial, and it naturally destroys and inhibits the growth of pathogenic microorganisms. On top of this, coconut oil also contains high proportions of lauric acid (the most of any oils, in fact!), which is also known as a bacteria-killer.

How does it work?

It’s fairly simple – once a day, you put one to two teaspoons of oil in your mouth, and swish it around for 20 minutes before spitting it out. What happens is that bacteria is being drawn out of your mouth, and from in between your teeth; this bacteria binds to the oil, and leaves your system once you spit the oil out.

As the oils used for oil pulling are all edible, food-grade oils, there isn’t any health risks associated with swishing them in your mouth. In addition to this: whilst some medical practitioners or dentists are still at odds over whether oil pulling does result in whiter, healthier teeth and gums, what they can agree on is that oil pulling is a safe practice that will not result in any harm to your teeth and gums.

The best timing for oil pulling is first thing in the morning, right after you get out of bed. Don’t drink or eat anything before oil pulling – you’ll want to get rid of all the bacteria which has accumulated in your mouth overnight, before you do so! 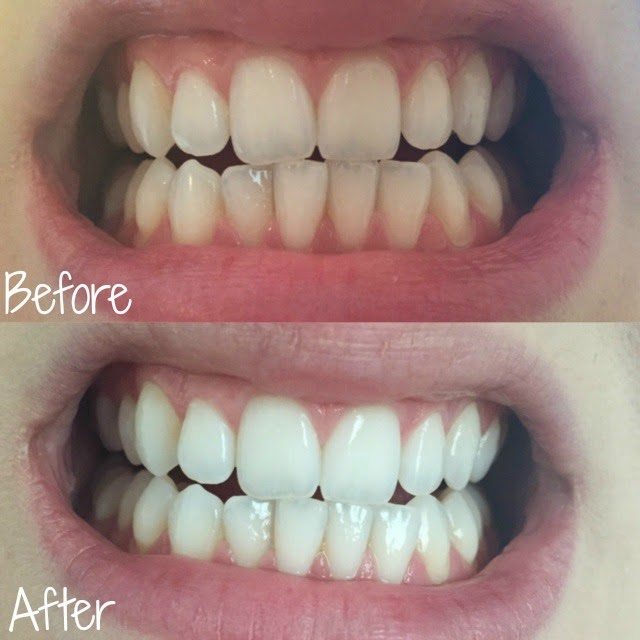 If you’re attempting this for the first time, you might find it tough to stick to the entire duration of 20 minutes. Go ahead and swish slowly (instead of vigorously) so that your jaw doesn’t get too tired; if you’re really unable to hit 20 minutes, you can always start from 10 minutes and then work your way up.

If you can’t get used to the taste of the oil in your mouth, you can add a drop or two of essential oils (go for organic oils which are safe to be ingested!) to your mix. Alternatively, you may also purchase oil pulling mouth rinse treatments like this Keeko Morning Mint Oil Pulling which comes pre-mixed with a host of all-natural ingredients. 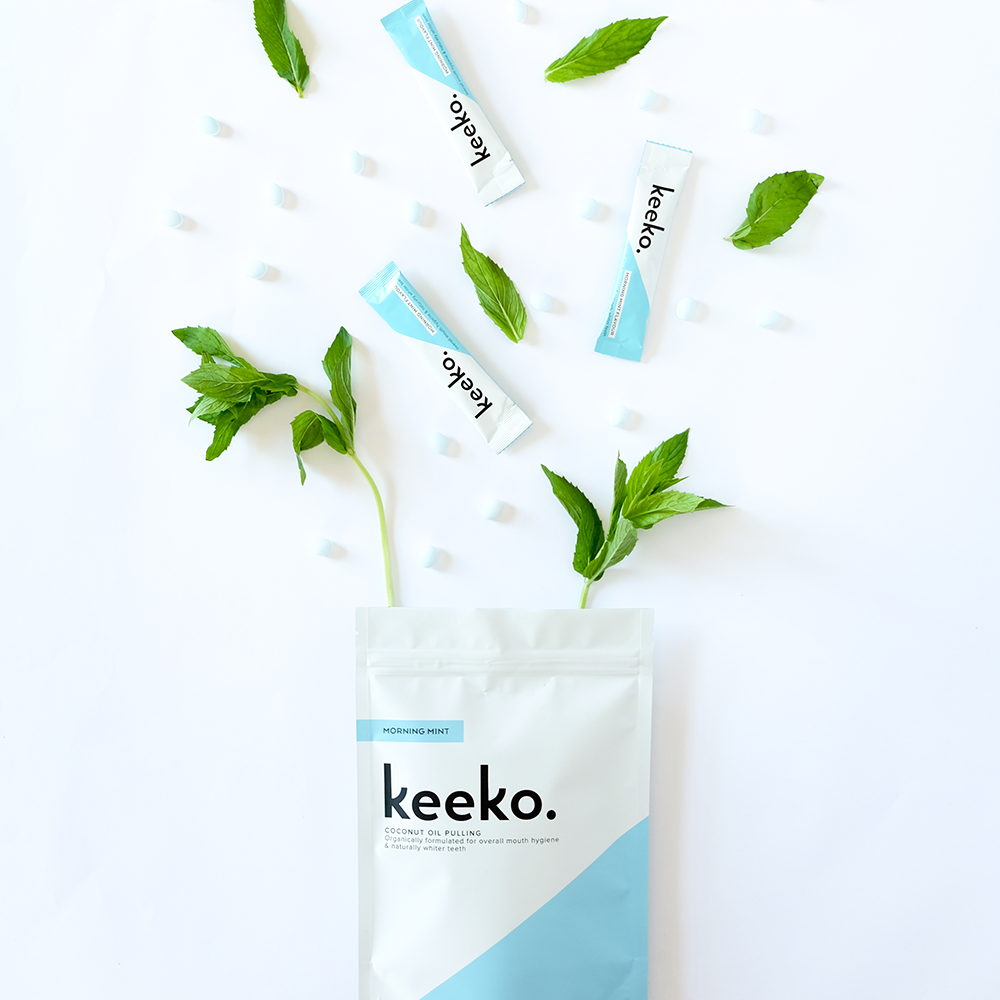 Once you’re done, spit your oil out in the trash, and not into the sink. Doing the latter will clog up your plumbing. That’s it – you’re done! 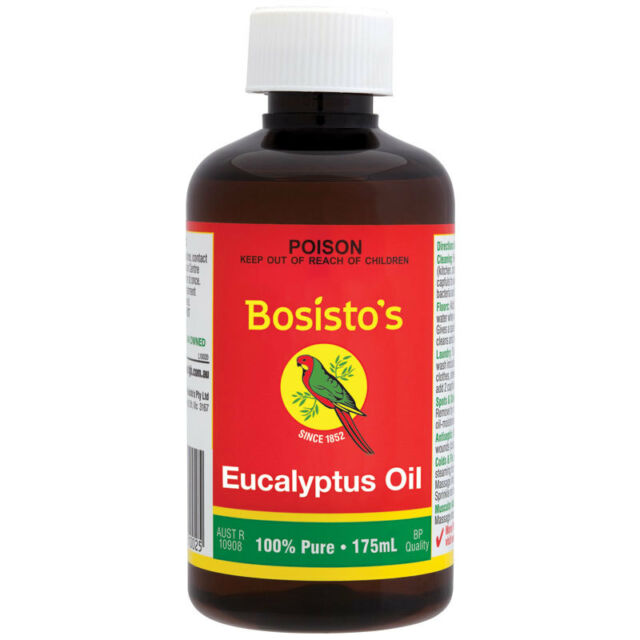 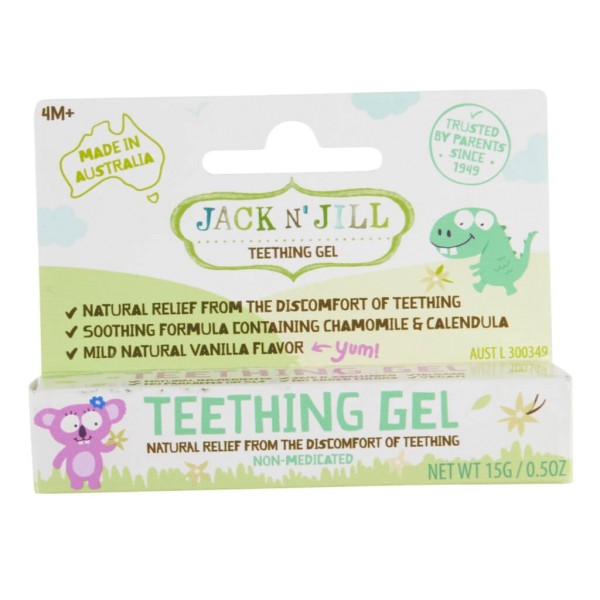