Water filters: are they really necessary in Singapore?

We all know that Singapore’s tap water is safe to drink, but many of us still install water filters in our homes, and boil our water before drinking. Are these water filters really needed, or are we simply being overcautious and complicating our routines unnecessarily? In this article, we explore all that, and more!

Water in Singapore is definitely safe for consumption

According to our Public Utilities Board (PUB), water in Singapore is within both the World Health Organization’s drinking water guidelines and the US Environmental Public Health (Quality of Piped Drinking Water)’s Regulations. Yes, you can go ahead and drink directly from the tap – it’s safe. In fact, PUB encourages you to drink straight from the tap, without using filtration devices such as water filters and purifiers. The rationale behind this? If you don’t clean or replace your filters regularly, they could be susceptible to bacterial growth and other problems.

…but there are exceptions.

The PUB might take every possible precaution to ensure that the tap water in Singapore is safe for consumption, but there are nevertheless areas that fall outside its jurisdiction. For example, HDB rooftop tanks are maintained by town councils, and whilst the PUB makes it mandatory for building owners and town councils who are in charge of buildings with water tanks to engage a licensed water service plumber to inspect these tanks, things have gone awry on more than one occasion. 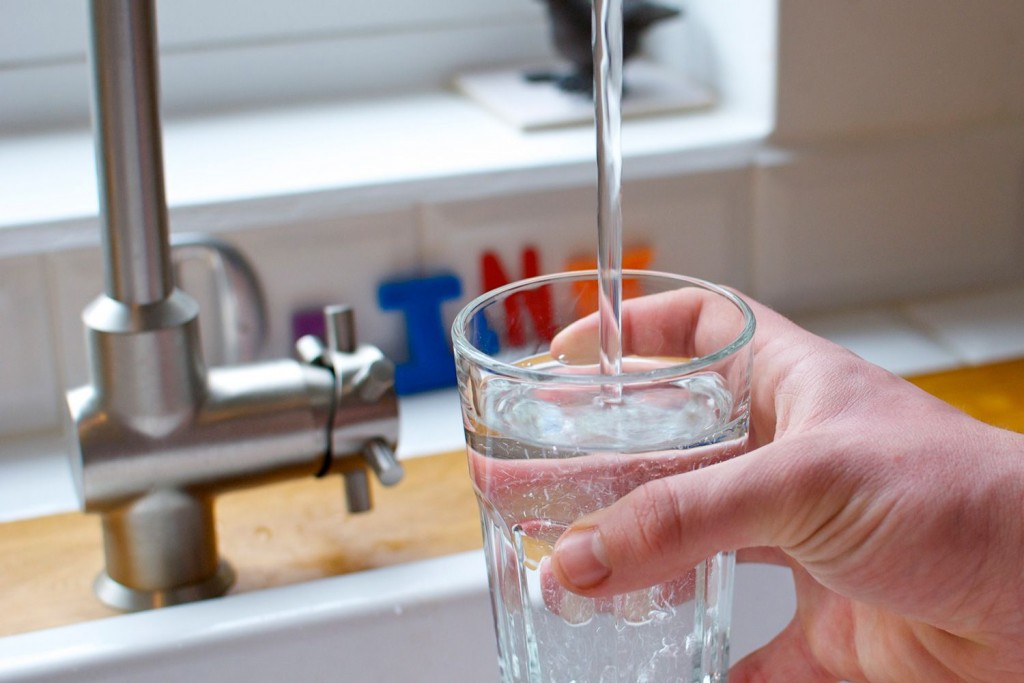 One notable incident happened back in 2011, when a female corpse was found abandoned in a rooftop water tank in Woodlands. According to the PUB, blood stains were found in the 2 metre deep tank, and a total of 168 households had their drinking water tainted by this event.

Other than boiling or filtering water to ensure that it’s clean, several households also do the same to eliminate the strong chlorine smell found in tap water. (A bit of backstory: PUB adds extra chlorine to the water in Singapore to kill bacteria, and reduce the risk of transmitting water-borne diseases. Whilst the amount of chlorine present in our water isn’t harmful to our systems, plenty of people find that it imparts an unpleasant smell to the water).

If your main objective of boiling your water is to rid it off its chlorine smell, here’s a nifty trick: simply let your water stand in a covered container for 24 hours before you drink it – the chlorine will have evaporated by then, and your water will taste noticeably better.

Fluoridation of tap water in Singapore

Not many know this, but Singapore is one of few remaining countries in the world that still fluoridate its tap water. The case against fluoridated water is simple: studies from Harvard School of Dental Health show that fluoridated water reduces the IQ of children, and even causes cancer.

Whilst fluoridated water is banned in Japan and China, as well as in most countries in Europe, the PUB still hasn’t made the call to stop artificially fluoridating water in Singapore. As a result, Singaporeans who don’t want to risk being exposed to the dangers of fluoridated water are turning to filtration systems which eliminate fluoride (as well as other contaminants and bacteria!) from their water.

An elaborate water filtration system can set you back by a thousand dollars or more, but on the other end of the spectrum, there are handy non-boiling water filtration systems which will do the job without breaking the bank. We recommend the Gentoo Glass, which costs under a hundred dollars, and uses energised ceramic, activated carbon and calcium ionised clay to cleanse your water and remove harmful chemical pollutants such as chlorine, fluoride and bacteria. 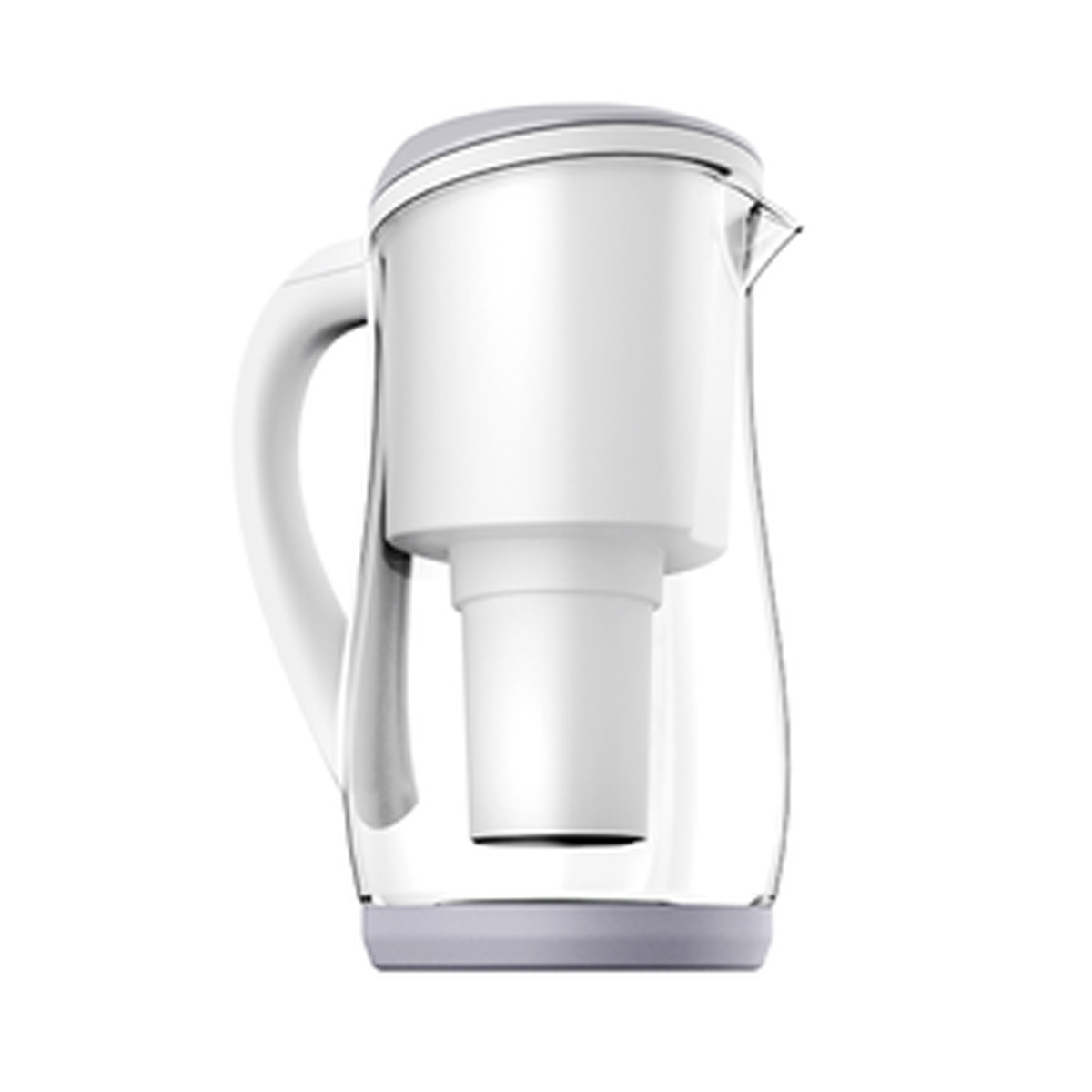 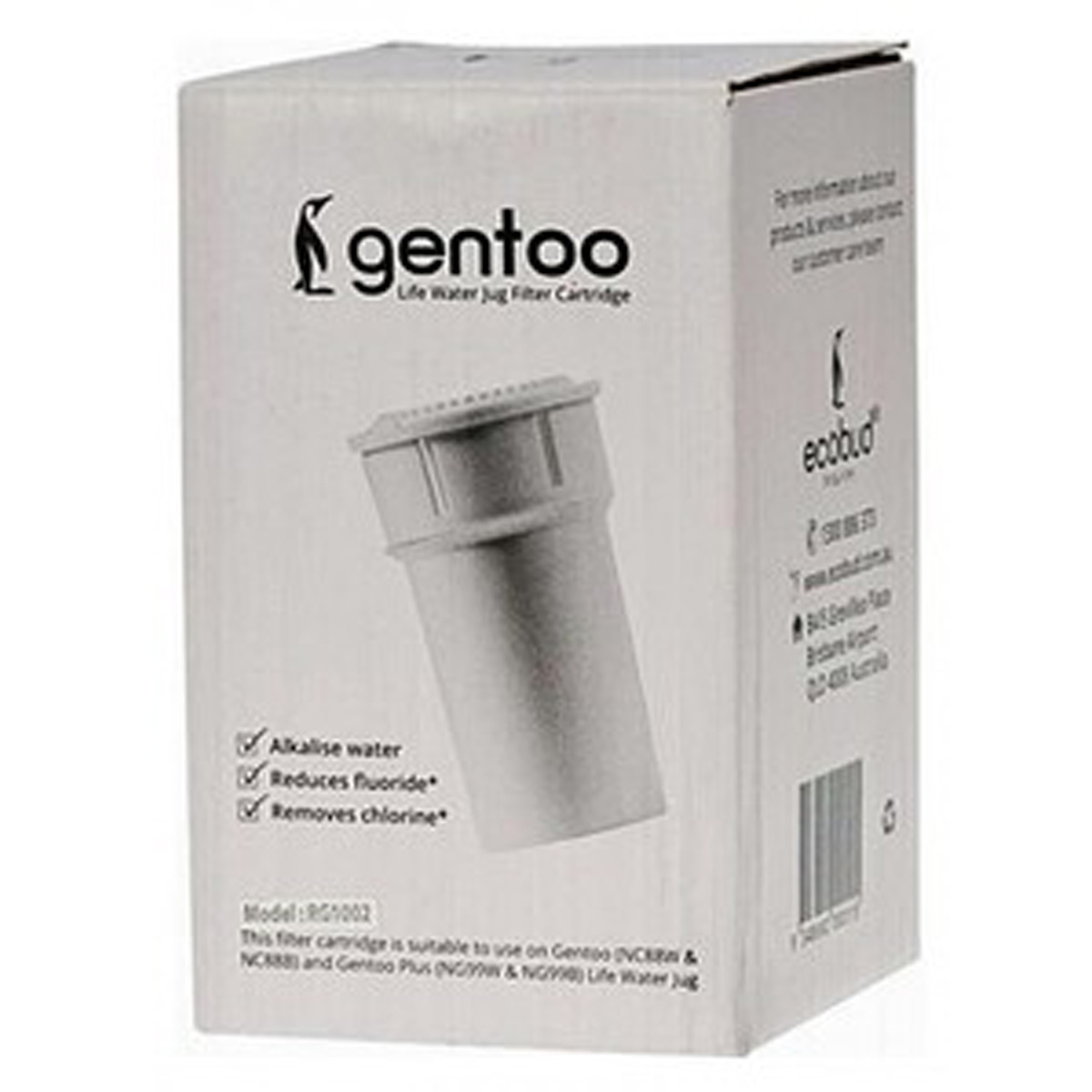 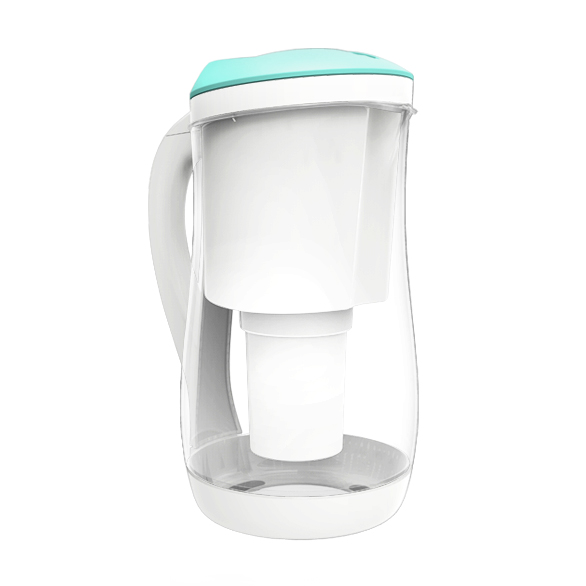